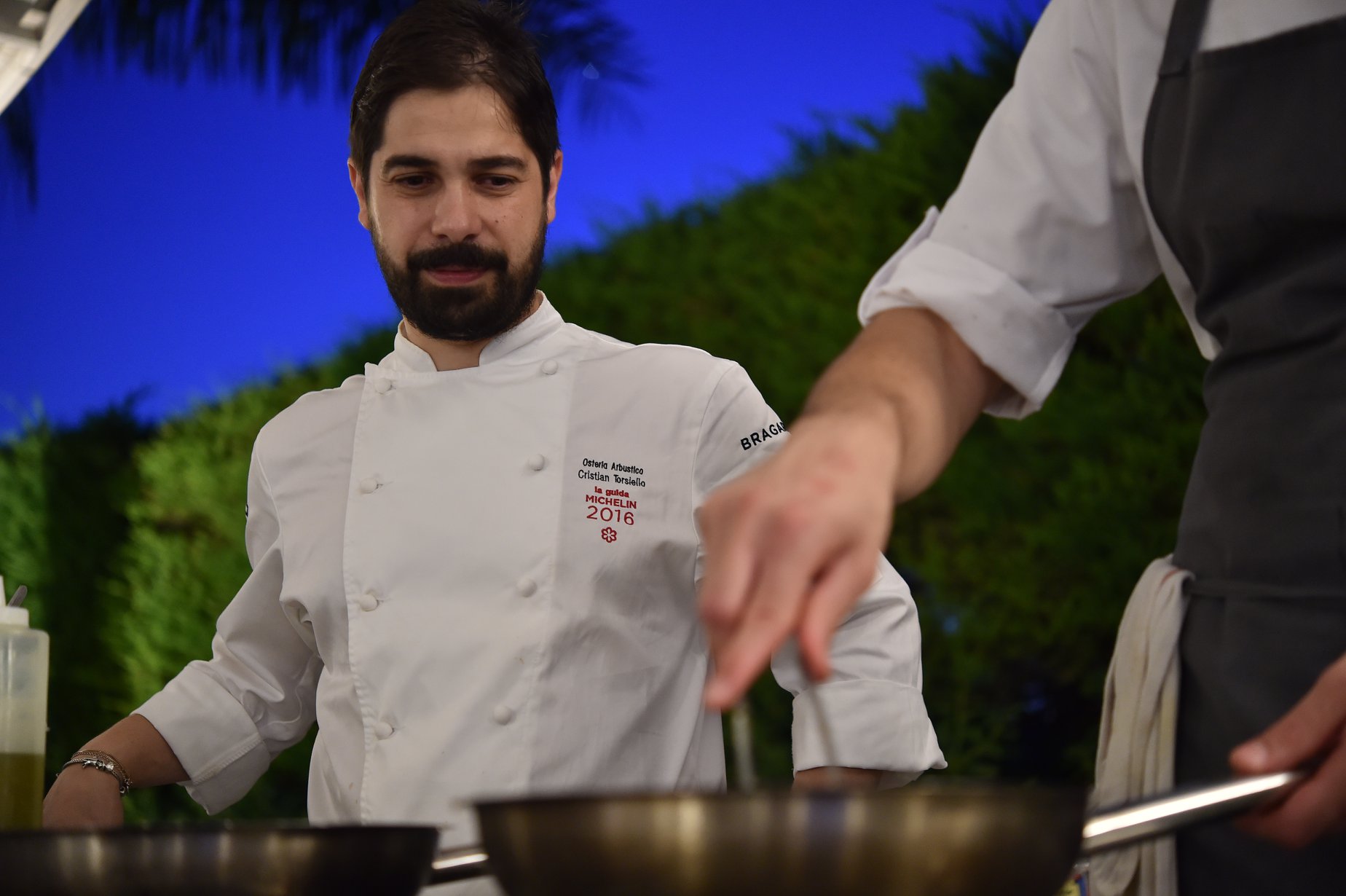 On Thursday, March 21st from 6 pm to 7.30 pm at the Paestum Museum (last entrance 6.50 pm) on the occasion of the free afternoon #iovadoapaestum

Slow Food Cilento in collaboration with the starred chef Christian Torsiello of Osteria Arbustico will present the aperitif with an ingredient good, clean, fair and healthy.

The protagonist of this Thursday is the bread with “Lo Scoglio: a terrestrial bread meets the sea” accompanied by Fiano Ripaudo of Tenuta Macellaro.
Cost of the initiative € 5.00 per person, to be paid at the ticket office after collecting the free entrance ticket to the museum and the archaeological area.
Admission is free if you don’t participate at the aperitif.

Upcoming appointments for free admission to the Museum and aperitif for 5.00 euros per person every first and third Thursday of the month from 6 pm to 7.30 pm:

The event is finished.

This site uses Akismet to reduce spam. Learn how your comment data is processed.